The favelas have always been misrepresented by mainstream media; in Brazil and across the world. The media sells violent, negative news to make its money, so their viewers and readerships are sold an exaggerated and oversimplified narrative of drugs and danger.

Emil’s film helps to shine a light on those working to change perceptions of the favelas. Through their community work, they inspire the next generation to be proud of where they come from, and forge paths that the media doesn’t believe are available to them.

To be Favelado, to be black in the favelas of Rio de Janeiro, is not a curse for these people. It is a source of pride, and they share that experience with the world. These people are the changemakers of their communities, and hope to change how you see them and their way of life.

Emil’s film shows us the beauty in abundance across the Rio favelas. From arts and crafts and graffiti, to rap and capoeira, there are so many modes of expression that give voice to the favelado culture.

Karen and Claudia run ID Thrift Store, an enterprise they set up themselves and that gives the community access to fashion and style. They are independent business women who are showing their communities that women can make things happen -  for themselves; for their children; for their futures.

Gilson, a favela guide, runs a programme to introduce tourists to the favela, showing them how the communities work and the beauty hidden within them. It is through education that the correct message can be spread about the favelas. No longer allowing people to subscribe to a bias media standpoint, tourists have their eyes opened to the potential and the power harnessed in the favelas. For every person who visits, the local community is supported, the positive nature of the favela can be shared through their experiences.

Lumic shows us how music can be socially cohesive, whilst also a powerful tool in self-expression. The marginalised communities in the favelas have no voice in the world, and through music, they provide themselves with a platform to share their message and talent. He refuses to let people in his community believe they have no future. The future is theirs, and he teaches them how to take ownership of their own lives through their art.

Regina, from Favela Organica in Mangueira, started her project in 2011 with only

R$14,000. Since then, she has been educating and providing food to her community, as well as giving lectures and workshops in France, Italy and Uruguay. She is strengthening the cultural roots between North and South Brazil, and spreading her food and her knowledge around the world.

Jonathan from ACAPS, the circus, dance and tutoring NOG in Vila Pacienca, is teaching his children how to make the most of their potential. He already has six students performing in Europe, and his leadership is inspiring those in his community to take up new challenges, exceed the expectations put on them by those outside their culture, and make build a future around their own dreams.

Emil’s film shows us all how the favela is a place filled with love, creativity, ambition and determination. We must not be so ignorant as to accept the dominant media discourse on the state of Brazilian favelas. Instead, we must listen to the people who live the life, express the culture, and inspire the communities around them.Their voices must be heard, and the work they do will  inspire children, artists, dreamers and thinkers, not just in their communities, but around the world. 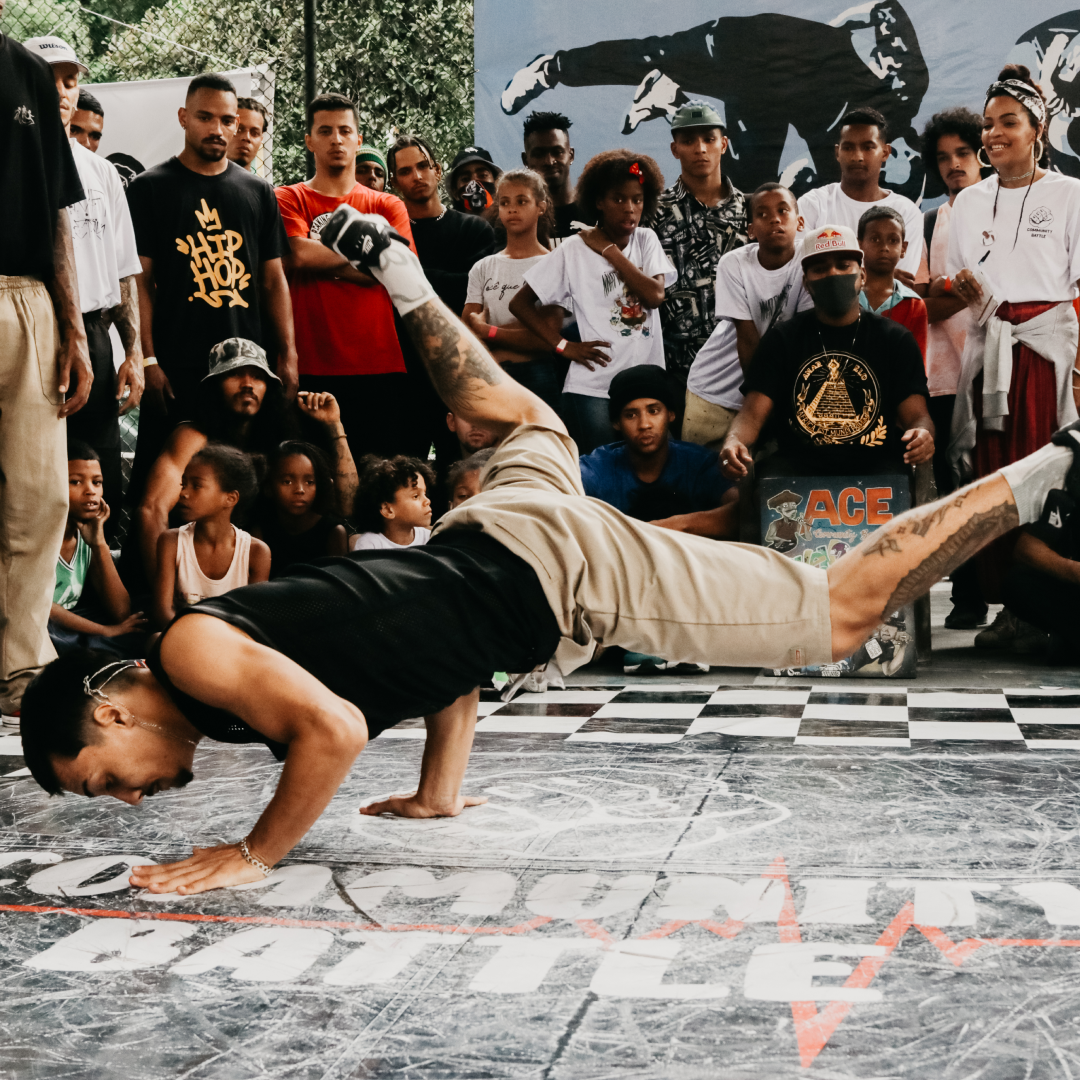 This year, we held our inaugural Breakdancing Event for the community in Rocinha. 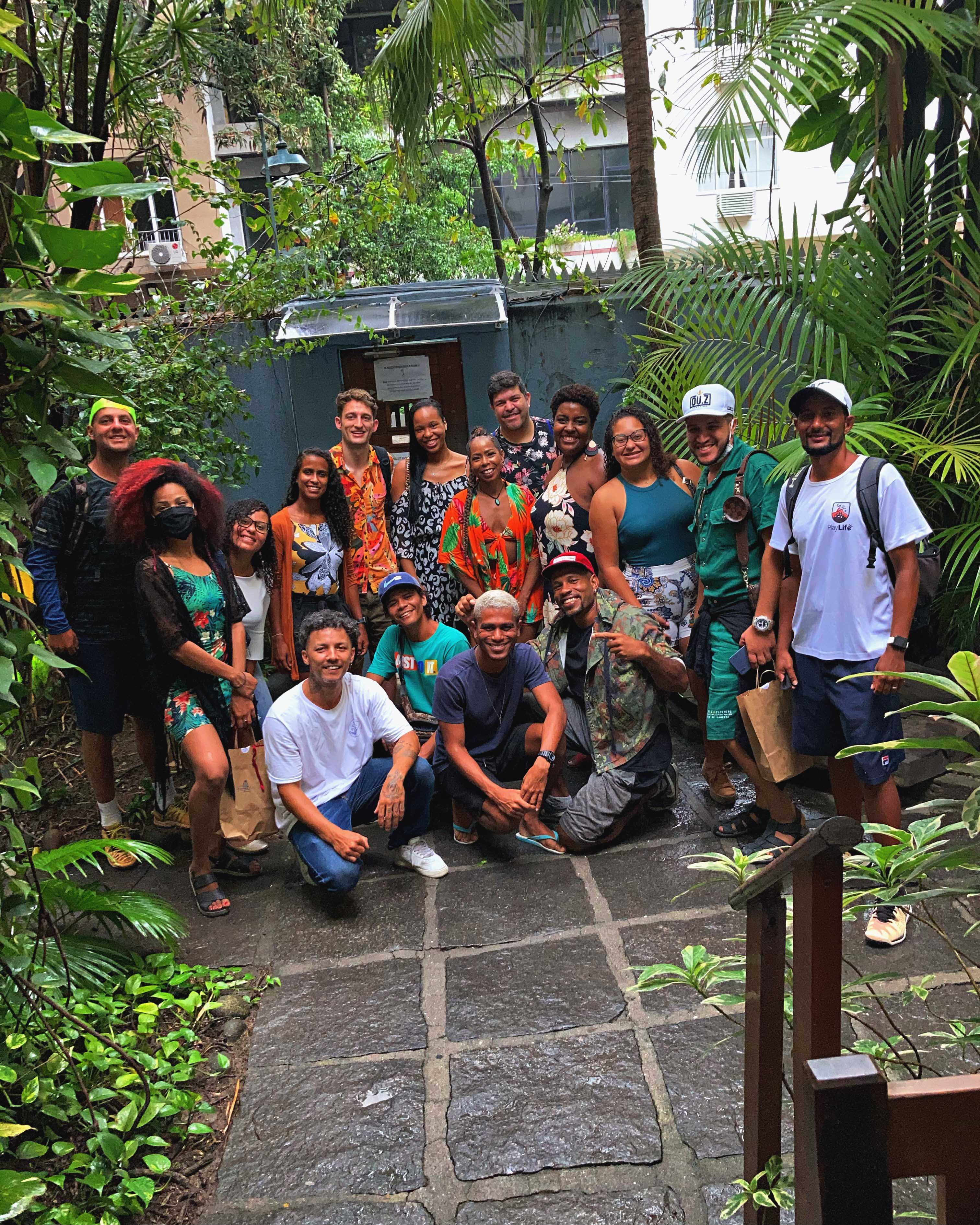 We’re delighted to share with you our Impact Report 2020. 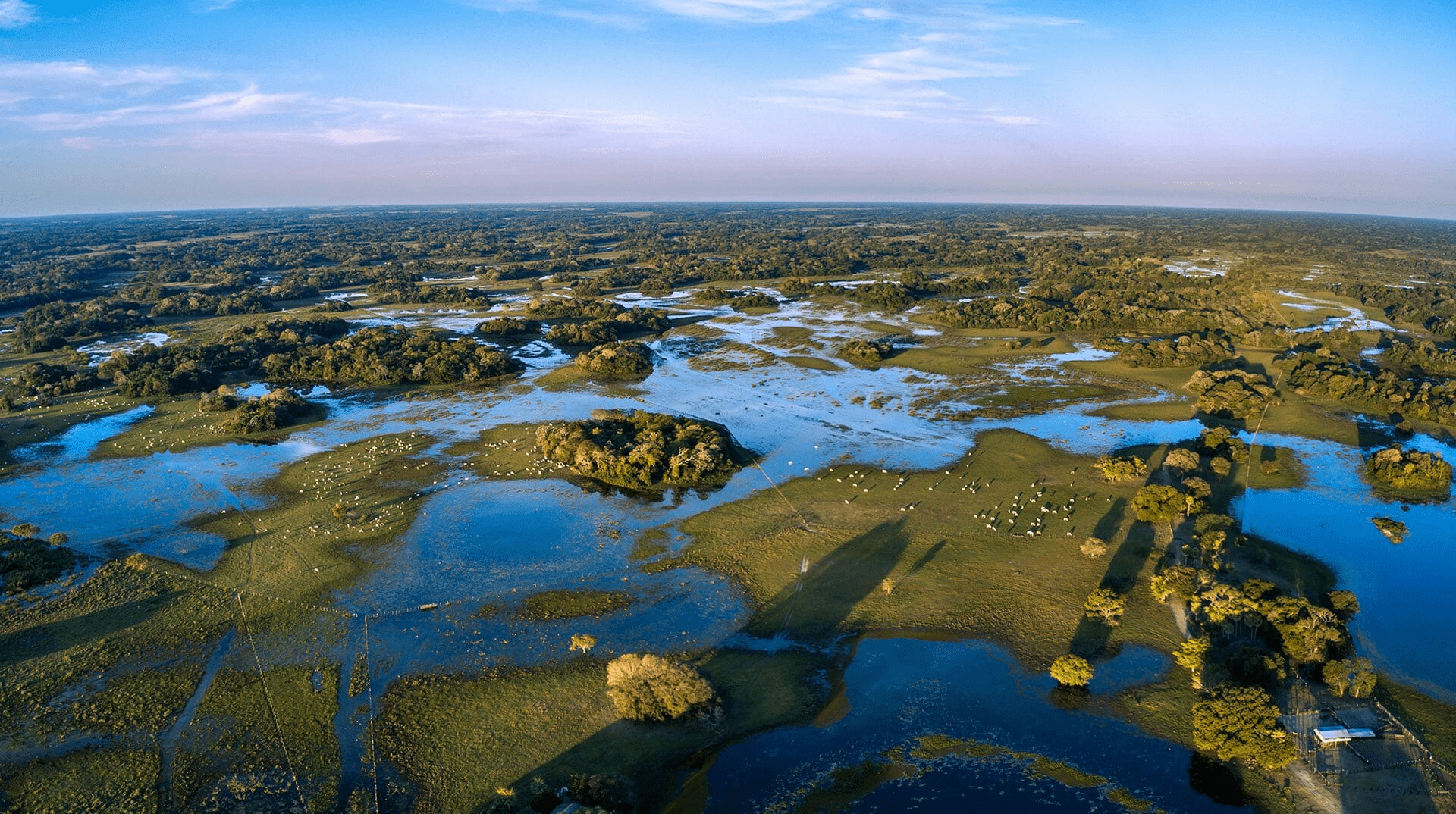 We are sending our love from Brazil and keeping you up to speed with progress ACE Projects has been making as COVID restrictions lift around Rio de Janeiro. 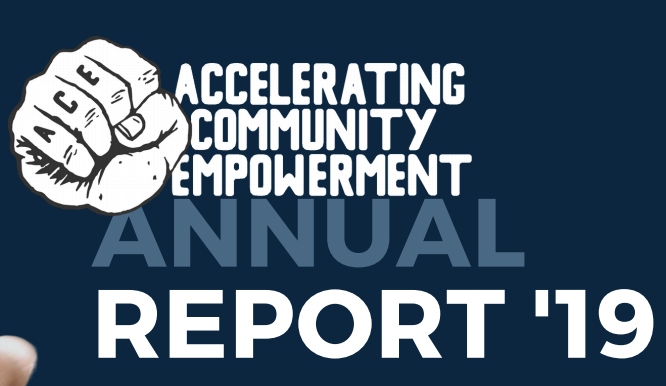 We have compiled an Annual Report for our followers to see exactly how last year panned out and what the future holds for ACE Projects and the people of Rio de Janeiro. 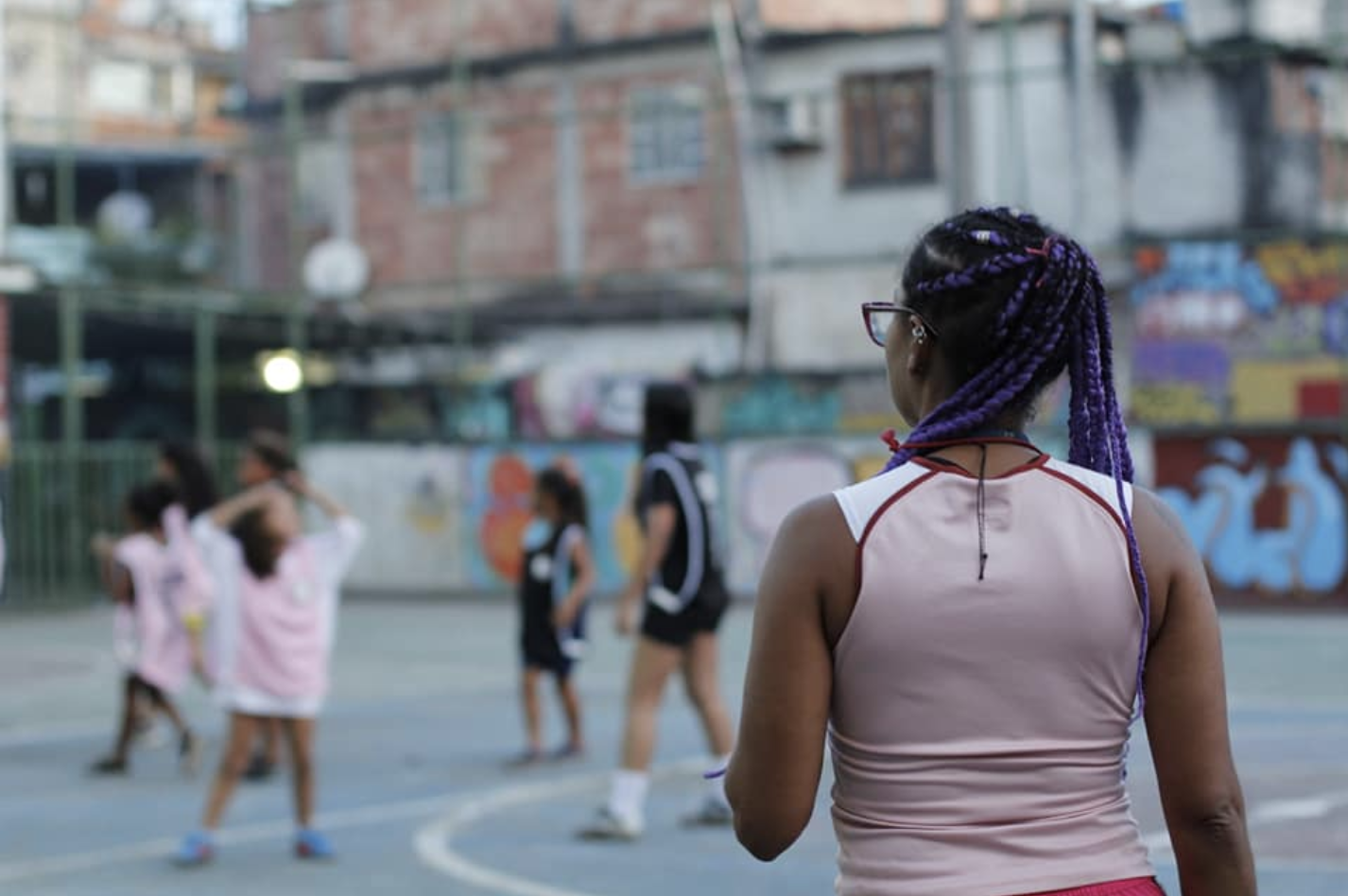 THE FAVELA WILL RESIST: April 2020 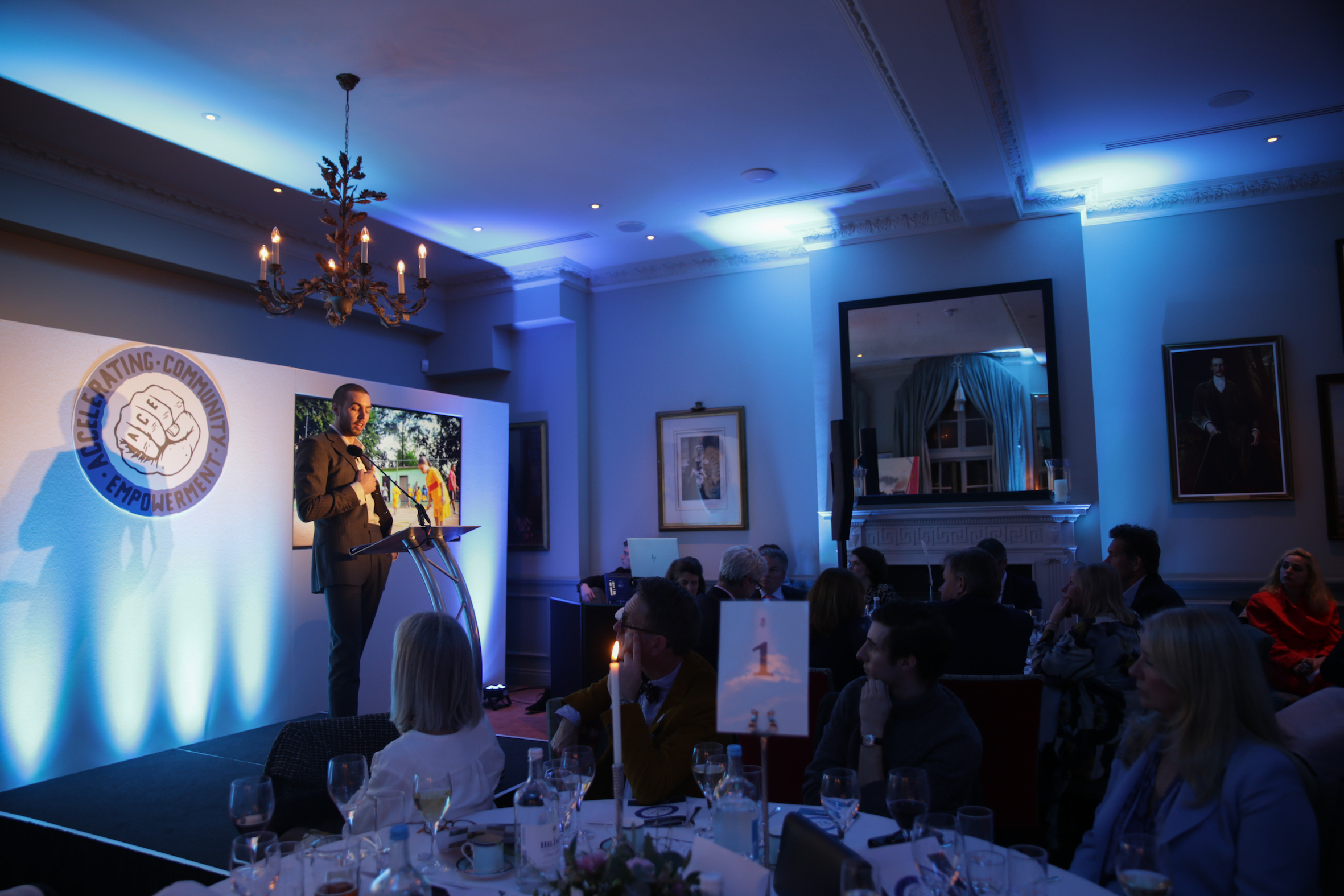 ACE Projects hosted its first charity fundraiser, and it was a huge success..... 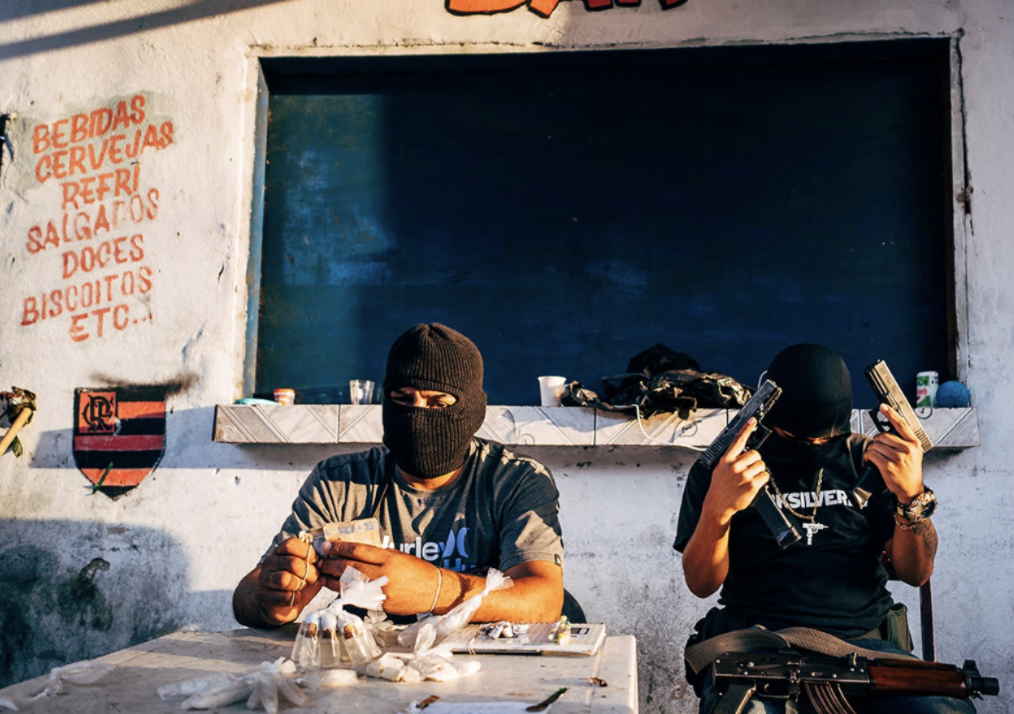 We felt it was imperative to show this VICE News Video to you so that you can more clearly understand the communities we work in, the struggles they face, and the work we are trying to do to help solve some of these problems. 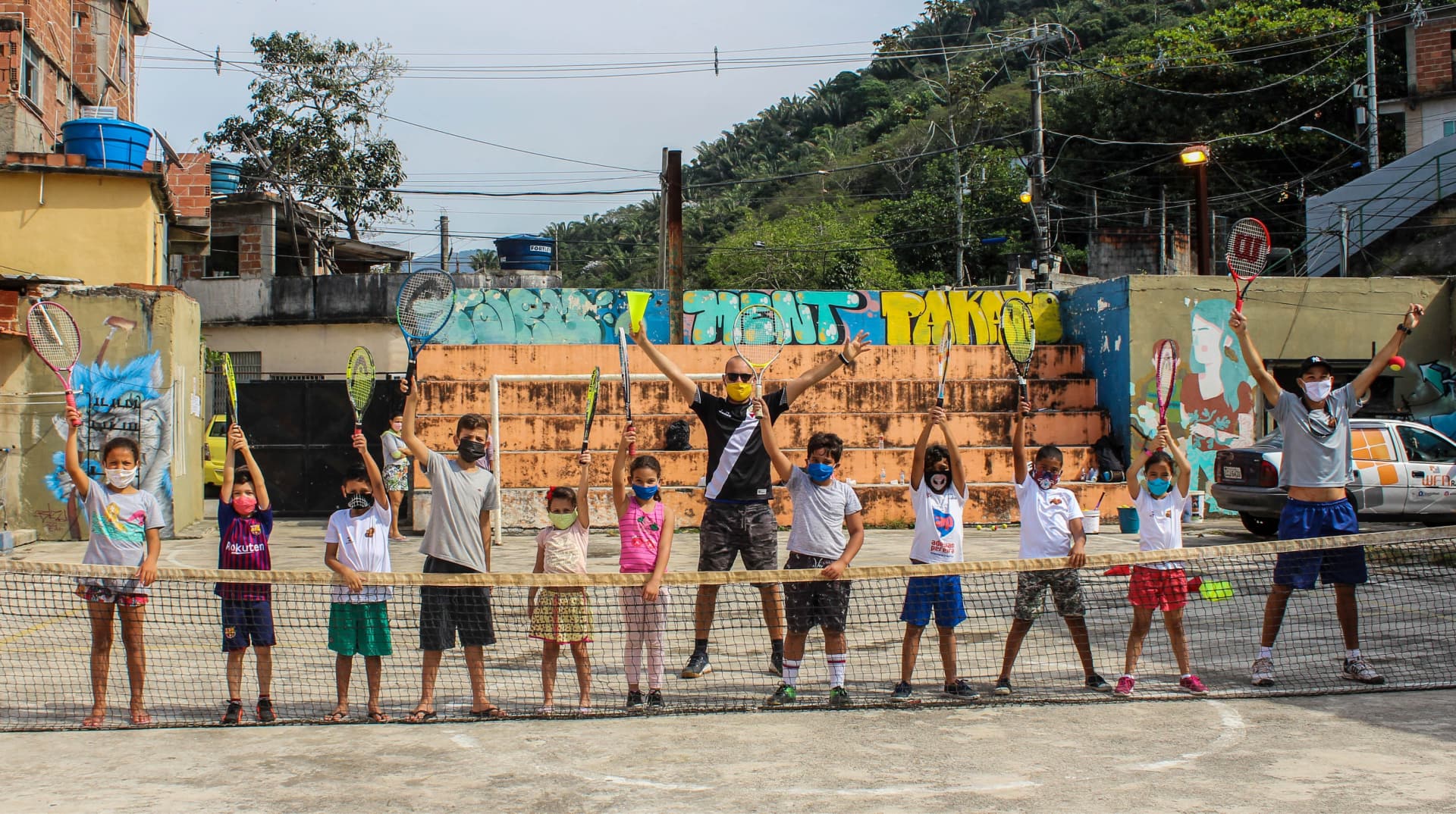 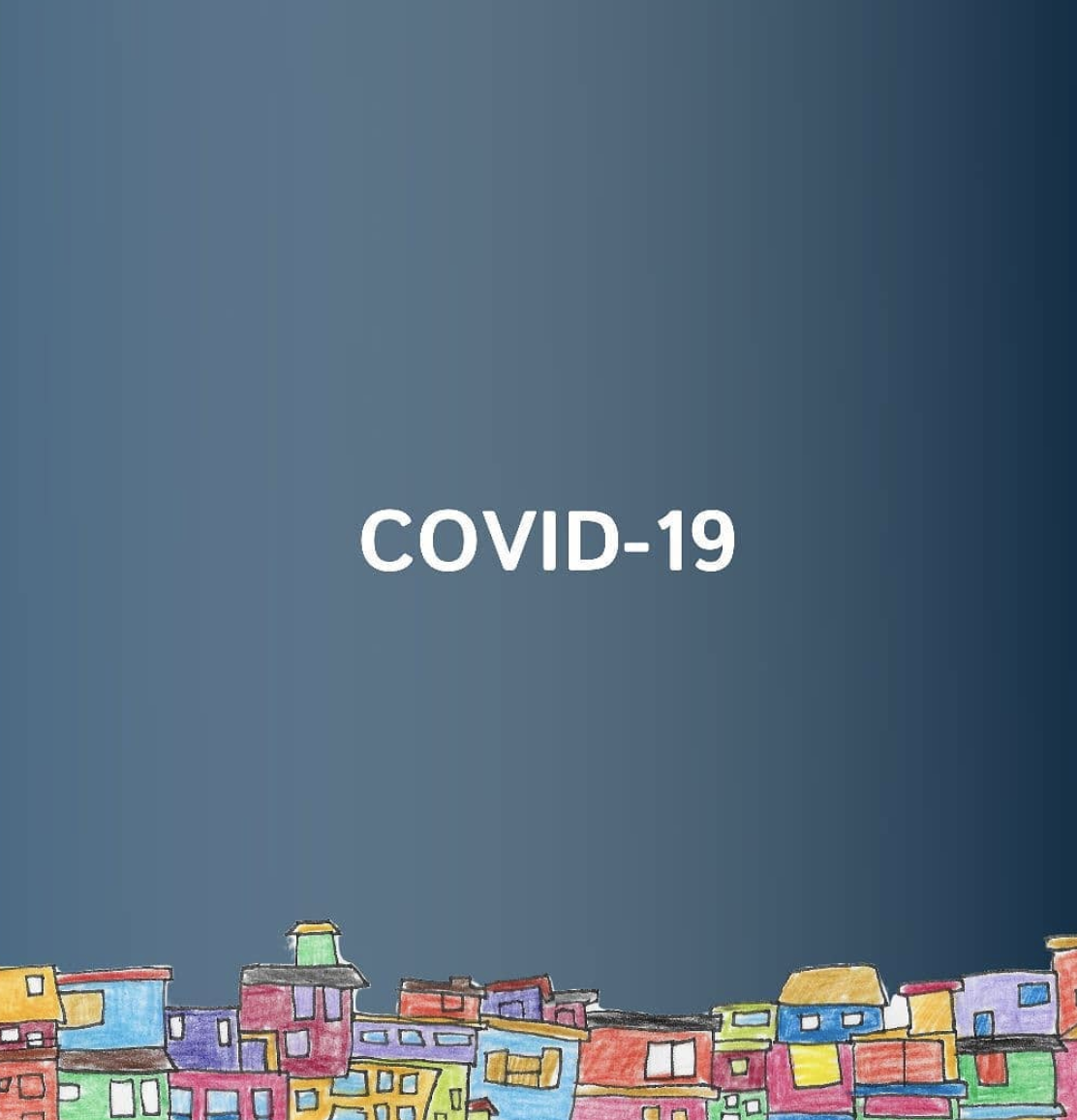 Solidarity Amidst Uncertainty - Your donation counts ✊: May 2020

The situation developing in Brazil is leaving the nation victim to the Covid-19 pandemic, with very few protective measures from the government. 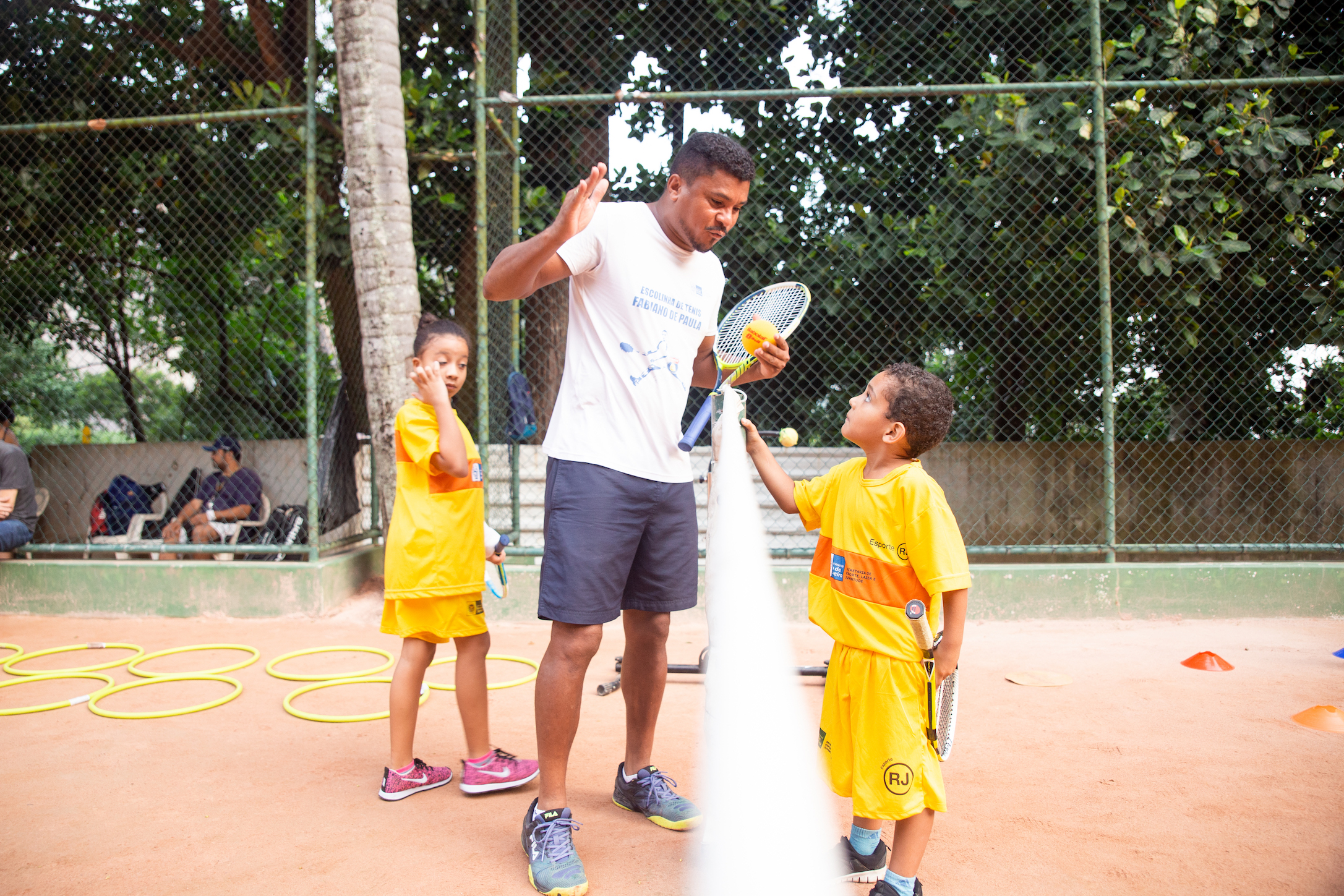 In 2020, ACE Projects continued to fund the tennis project in Rocinha.... 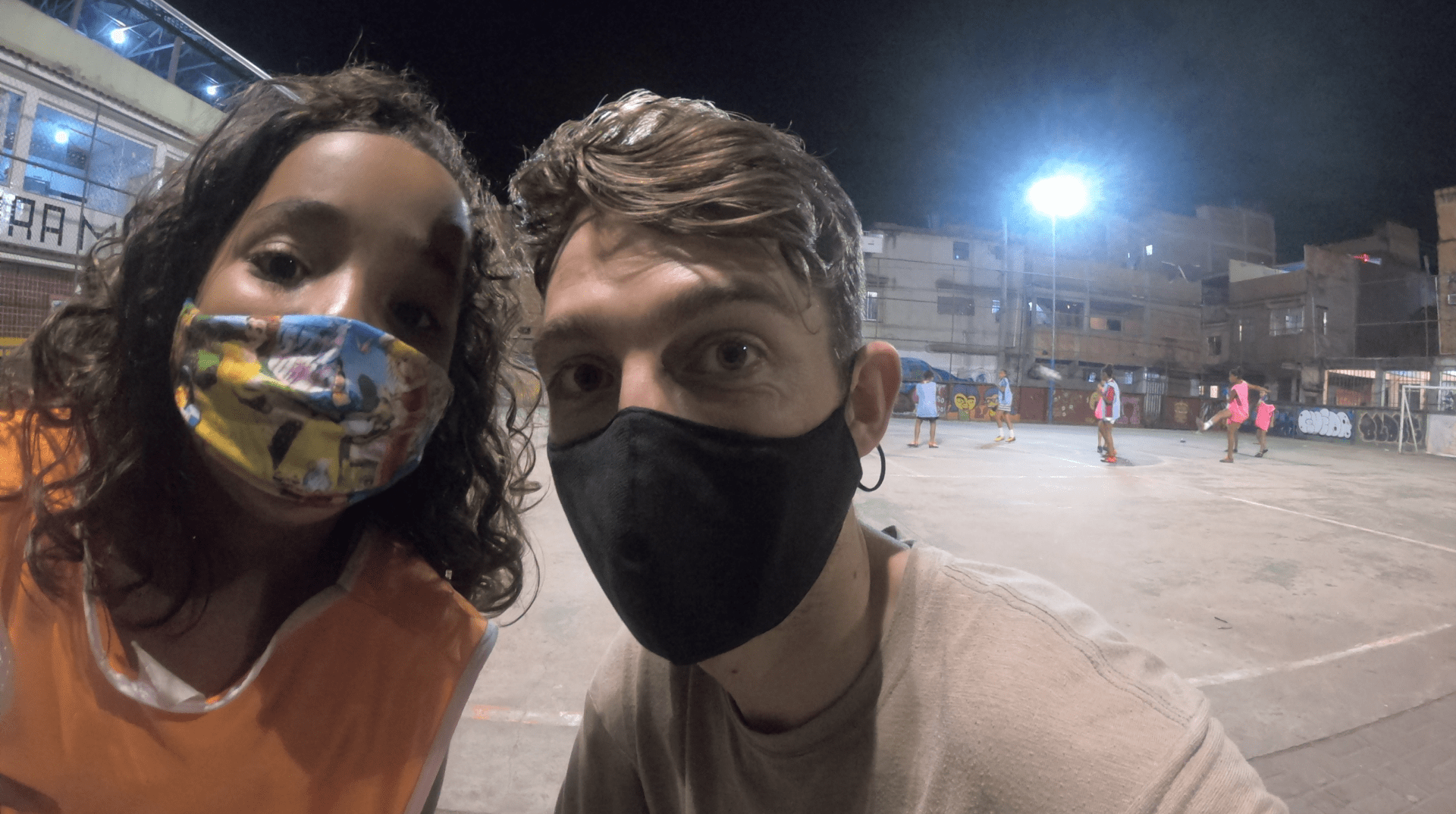 TeamArchie supports several charities across the world, creating an international community with a common goal - providing the tools for children to reach new heights. 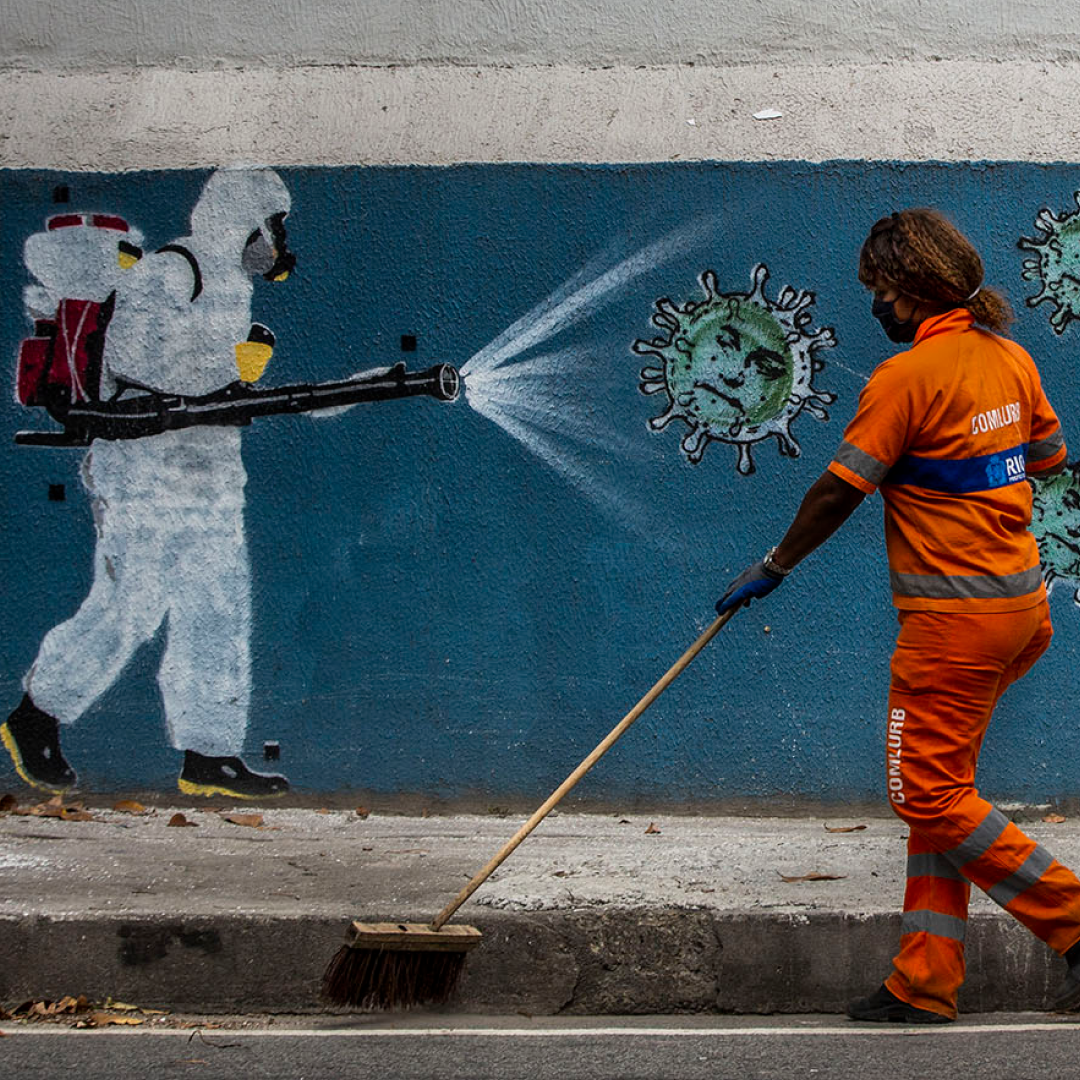 Highlights from our virtual fundraiser The Pandemic & Brazil. 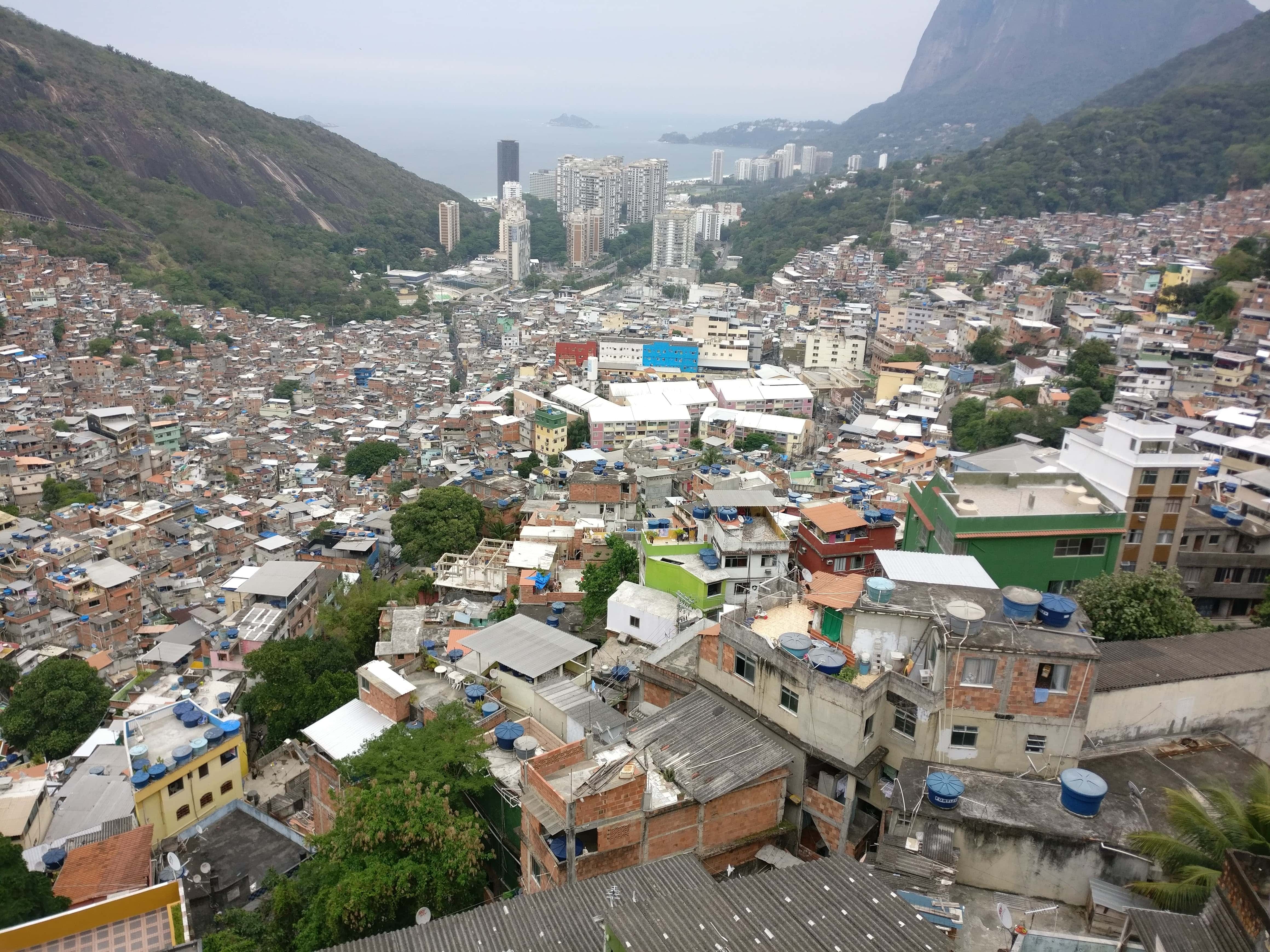 Cultural Identity in the Favelas

Developing a cultural identity whilst living in the Favelas of Rio de Janeiro is a complicated process. Establishing the areas where you culturally resonate is hard, when your life is governed by the pressures of work, safety and survival. 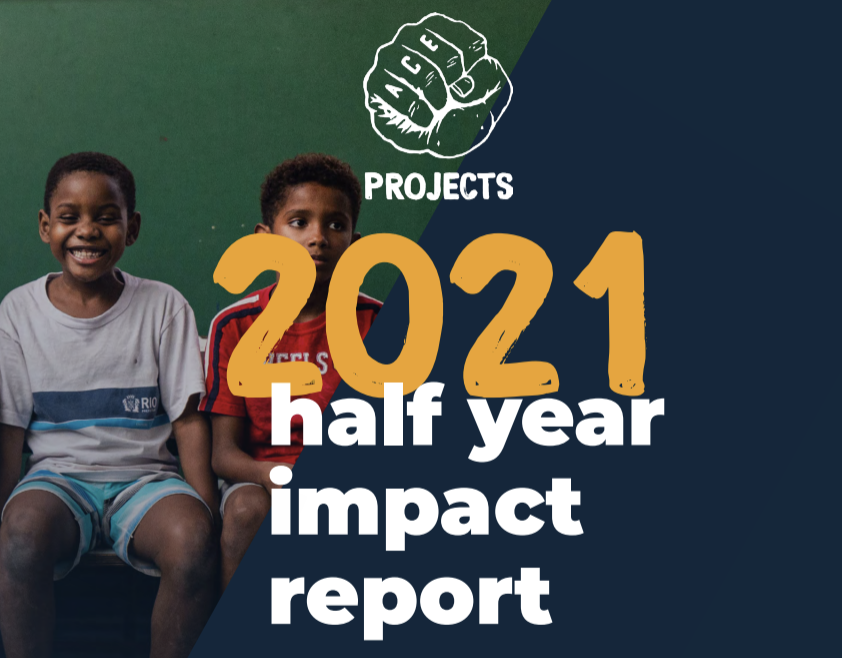 An insight into what's been going on at ACE Projects for the first half of 2021... 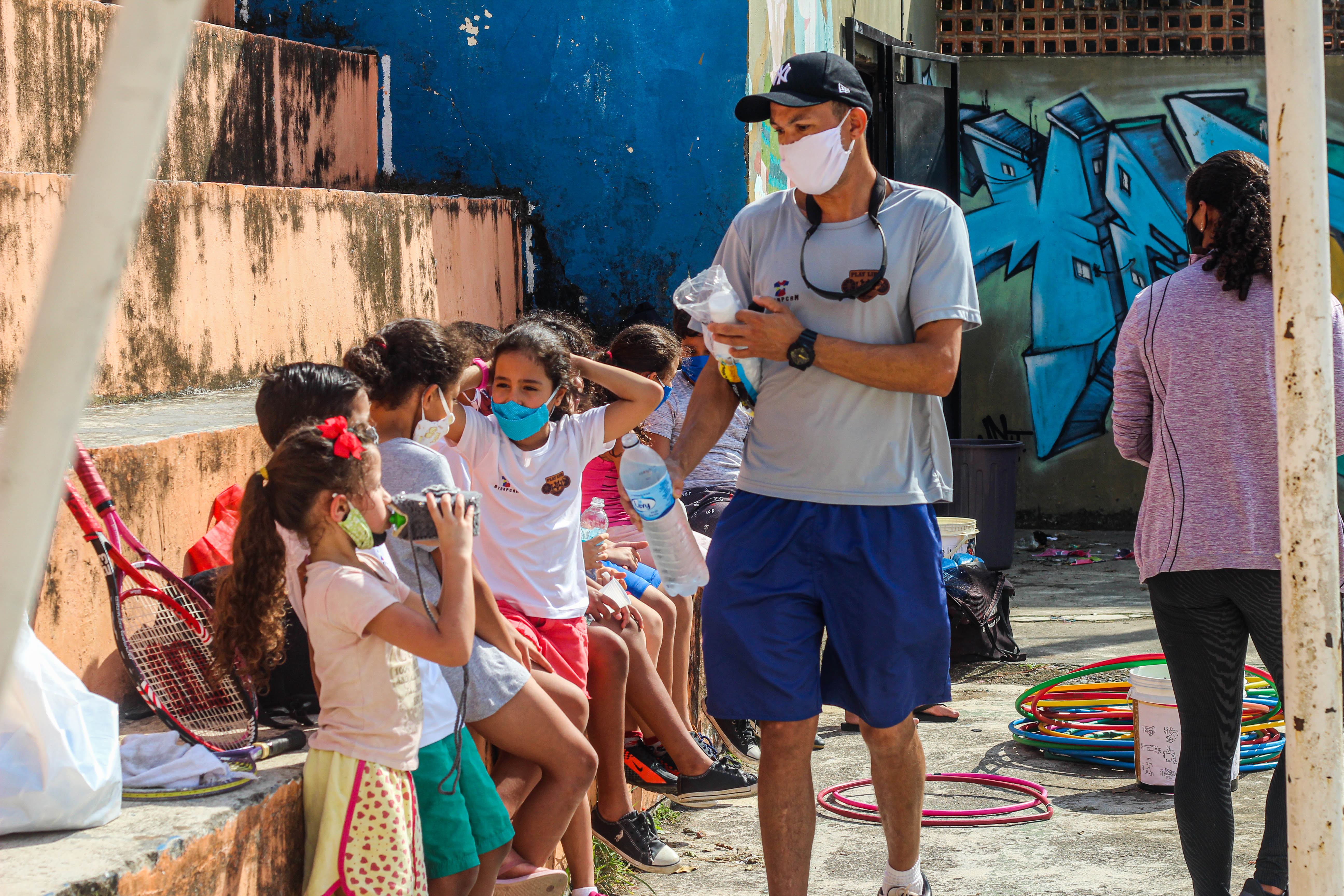 The world has been turned upside down in the last 6 months.The rug has been pulled from beneath our feet, but thankfully, we found a few gems hiding beneath the fabric. 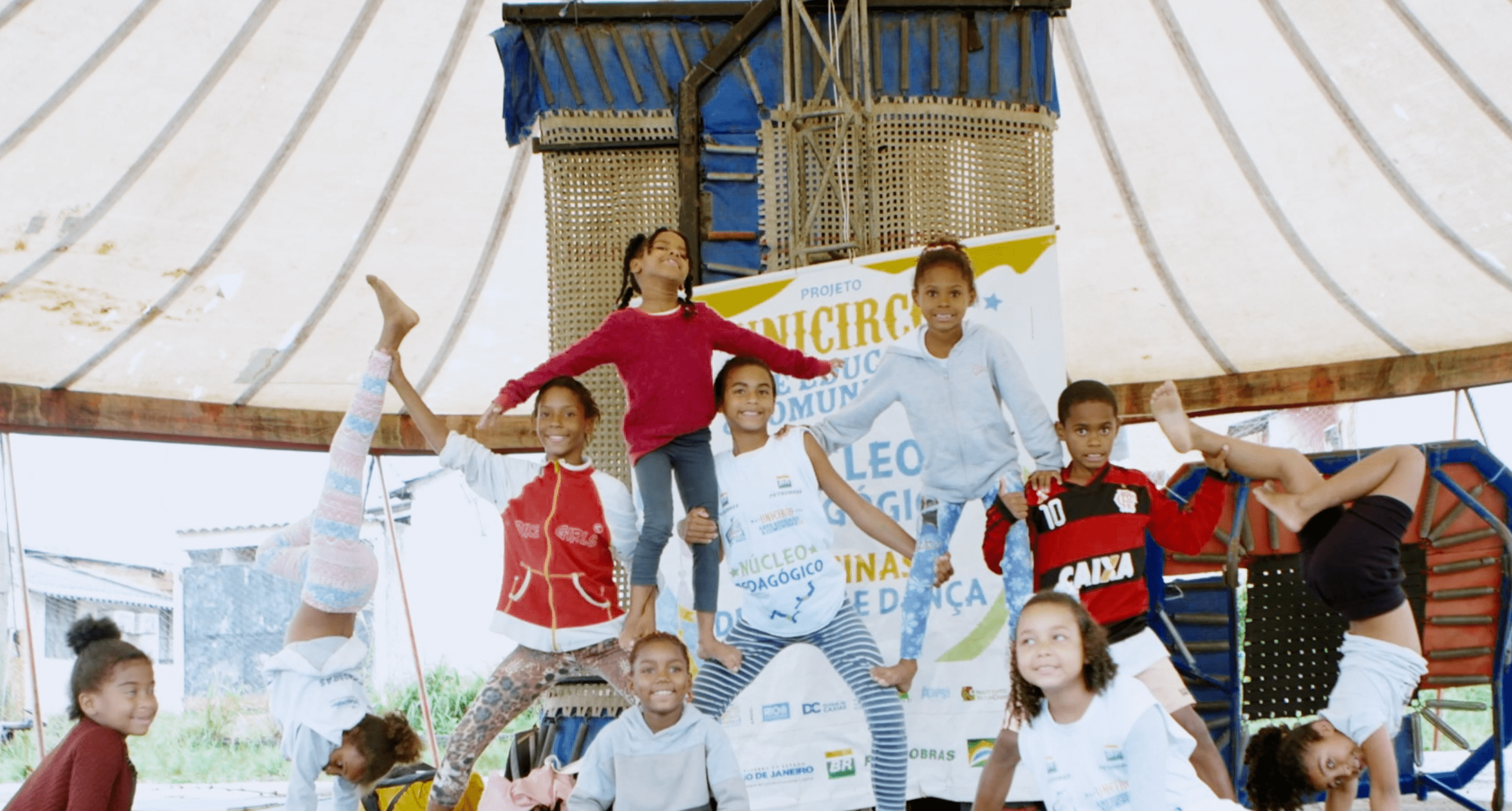 The favelas have always been misrepresented by mainstream media; in Brazil and across the world. 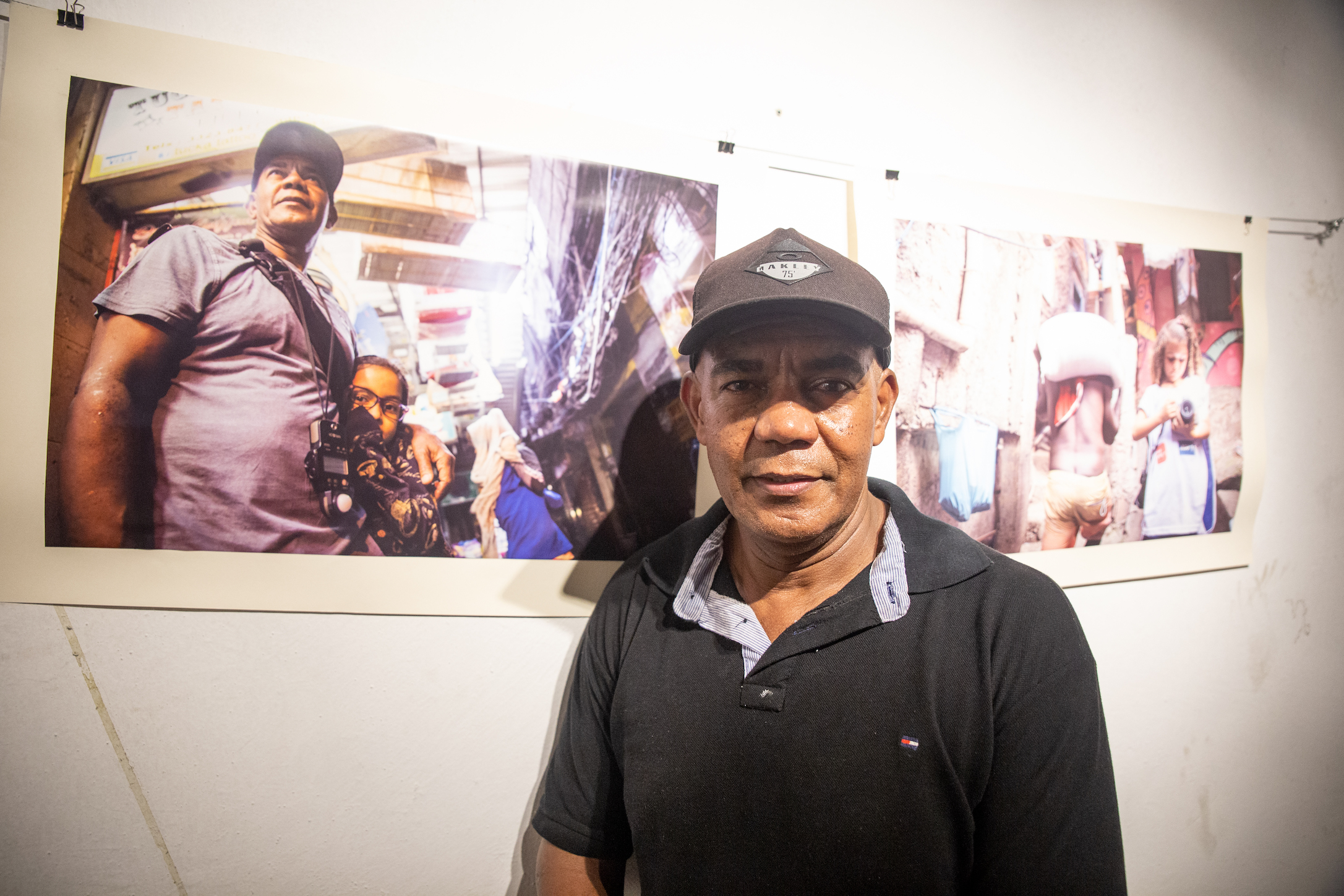 In 2019 ACE Projects hosted a photography exhibition across the world, showcasing the incredible work taken by children from Rocinha favela 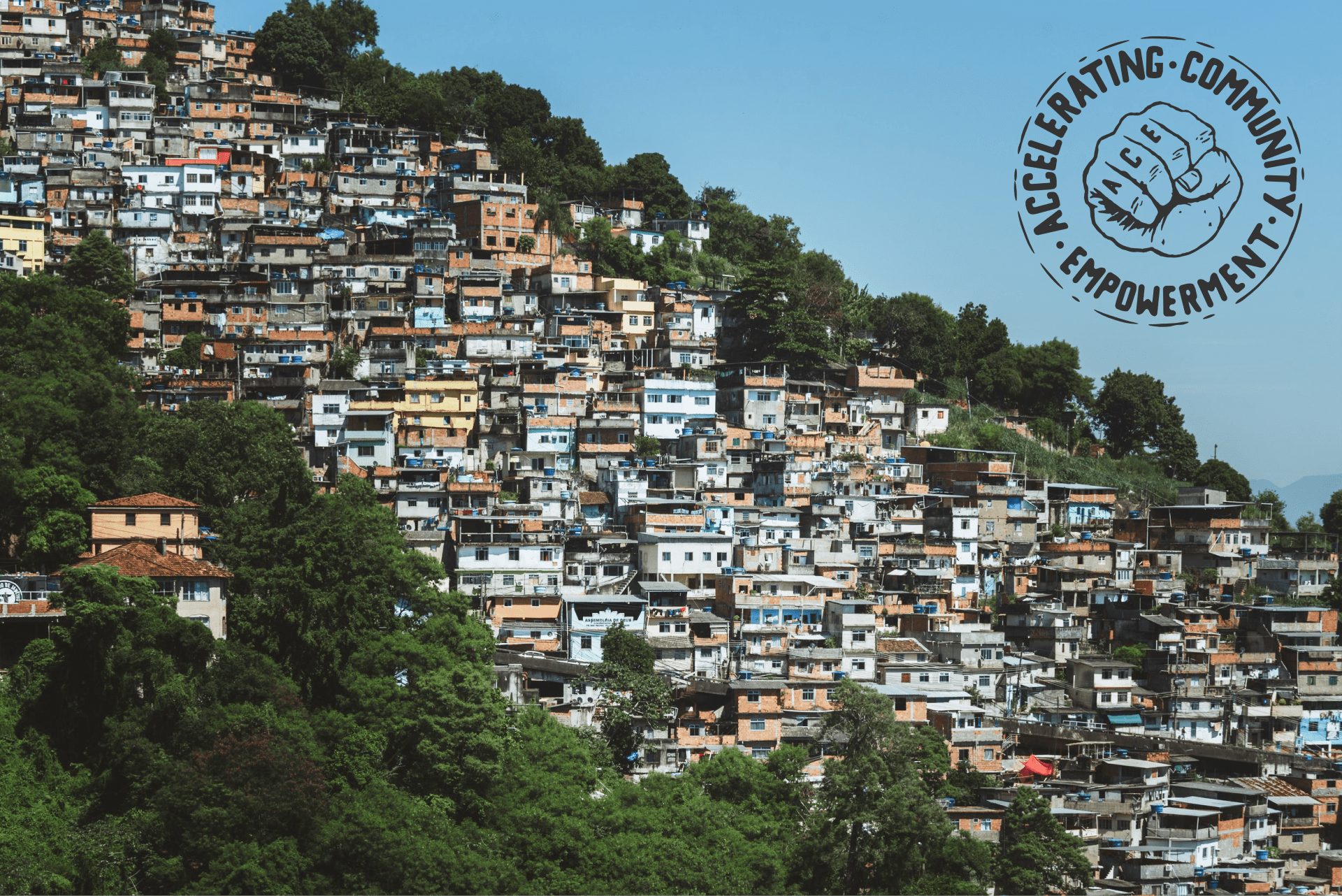 Resilience: helping the favela communities through the pandemic 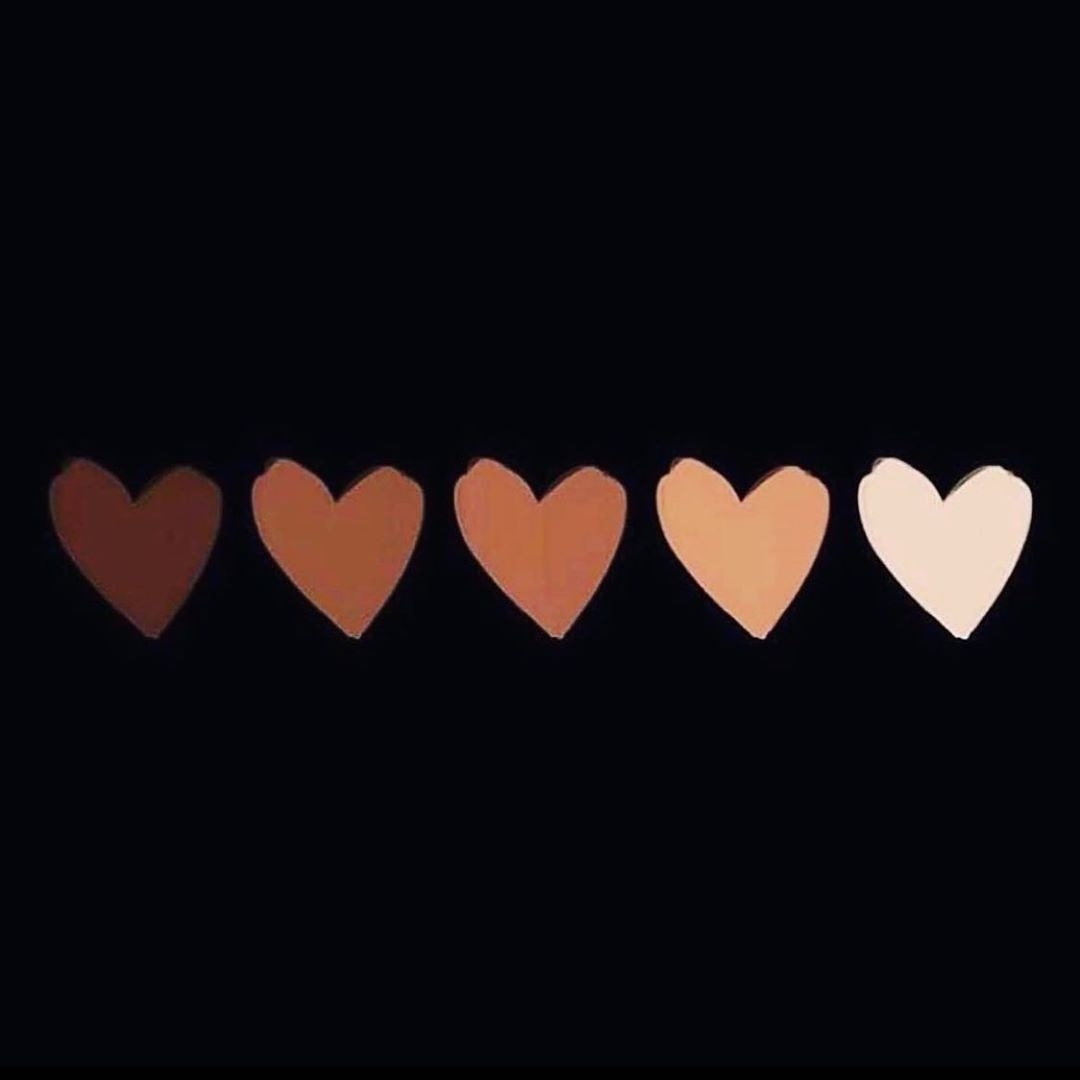 A Statement on the situation in America and its global meaning. 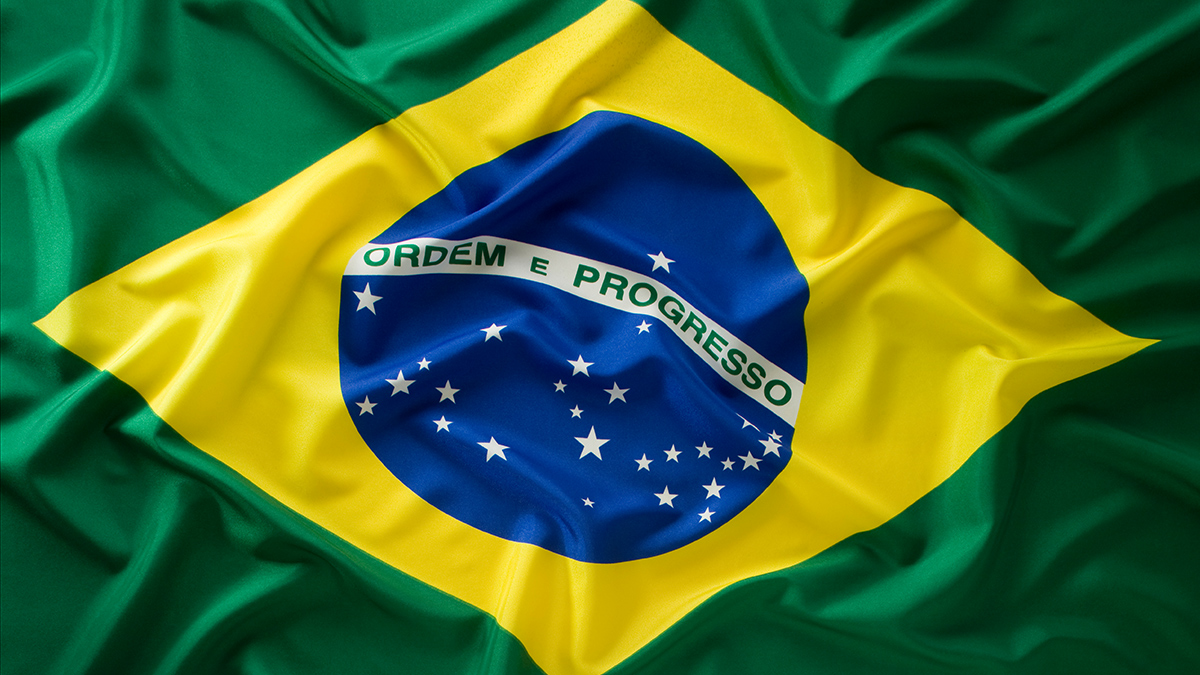 The political system in Brazil is a Federal-State administration, meaning each state is autonomous but functions under the general rule of the federal body. Each state has a governor and a mayor of the main city but ultimately falls under the federal jurisdiction. So when an international crisis occurs...